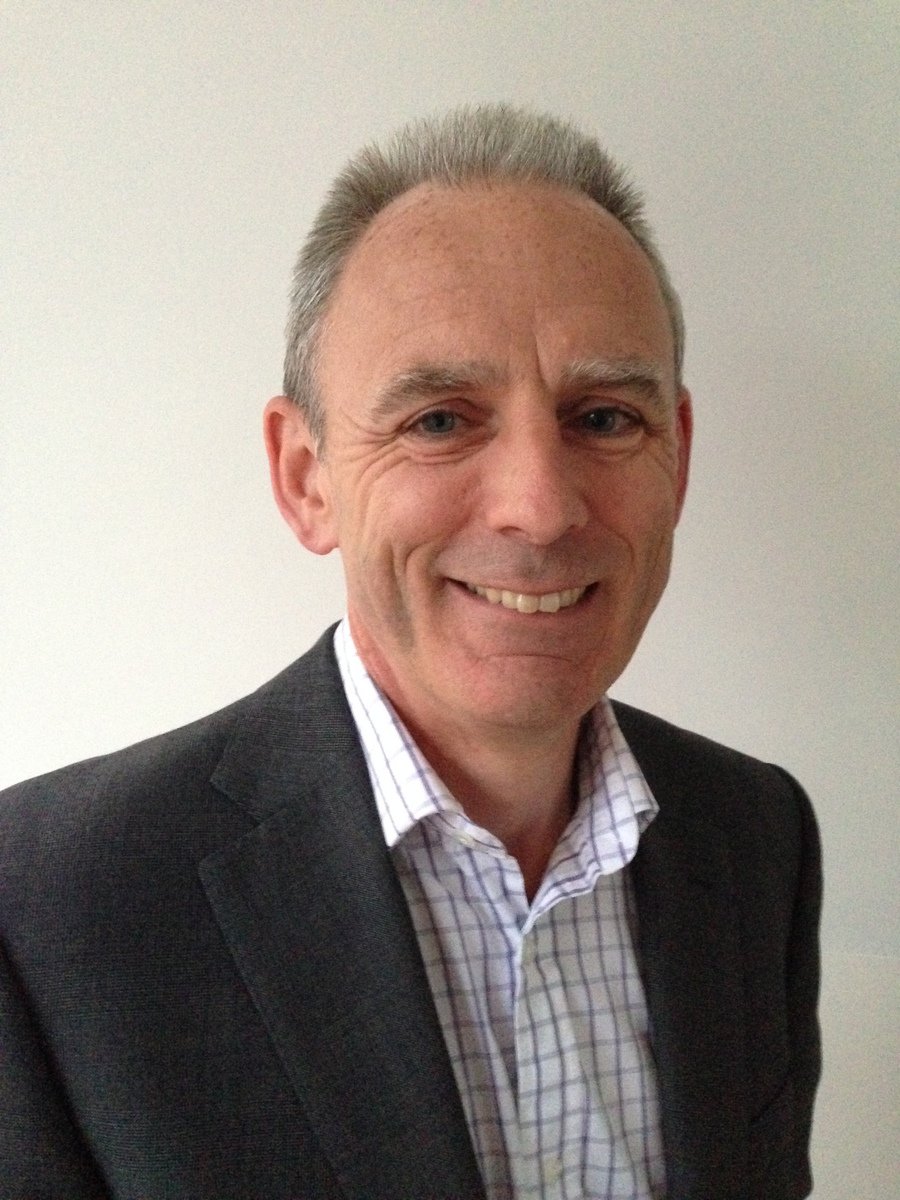 Role:   Chair of Board of Directors and Trust Member

A values driven, MBA qualified professional, Paul is now retired following a 38-year career working in the energy sector including; retail, energy supply and energy services. His work included senior executive roles with responsibilities for; procurement, operations and business development. Following 25 years with Northern Electric he moved to Eaga in a commercial development role that included, new product and service development, contract negotiations, business acquisitions and business transformation in preparation for IPO to the FTSE 250. As Managing Director of Eaga’s Specialist Services Division Paul led a team of 200 delivering profitable turnover in excess of £180m including operations in Canada and India.

Paul is a strong supporter of delivering high quality education; he has been actively involved in supporting education for over 20 years and continues to retain interest in the energy sector through his role as Advisory Board Member at Durham University’s Energy Institute. 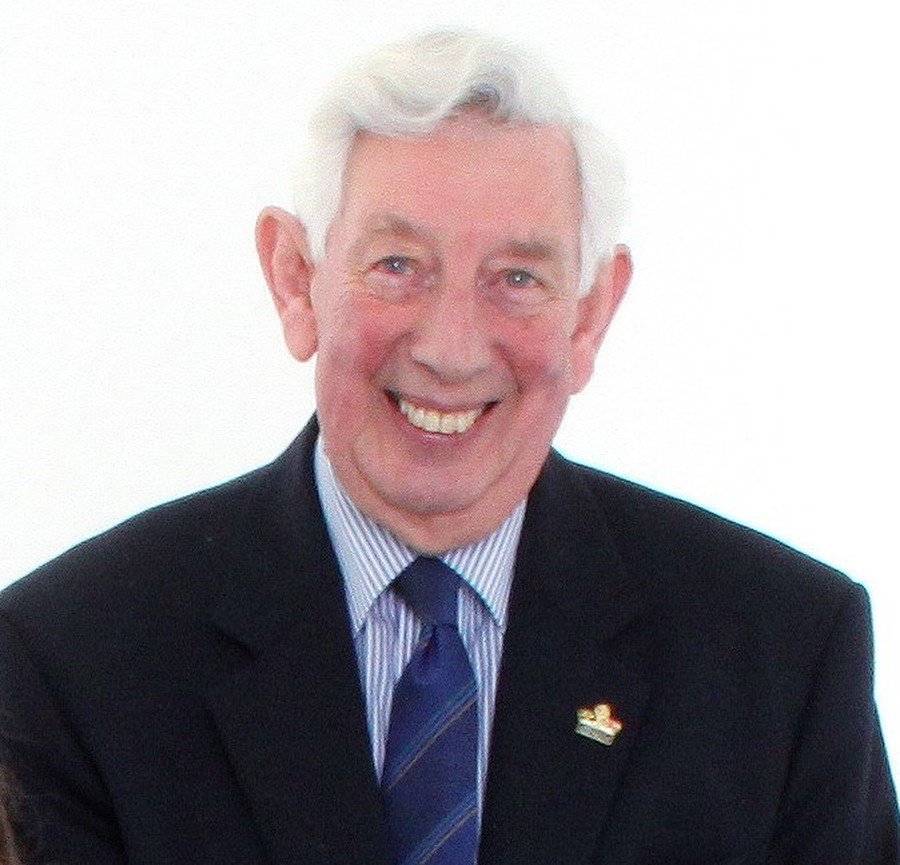 Role: Vice Chairman of Board of Directors 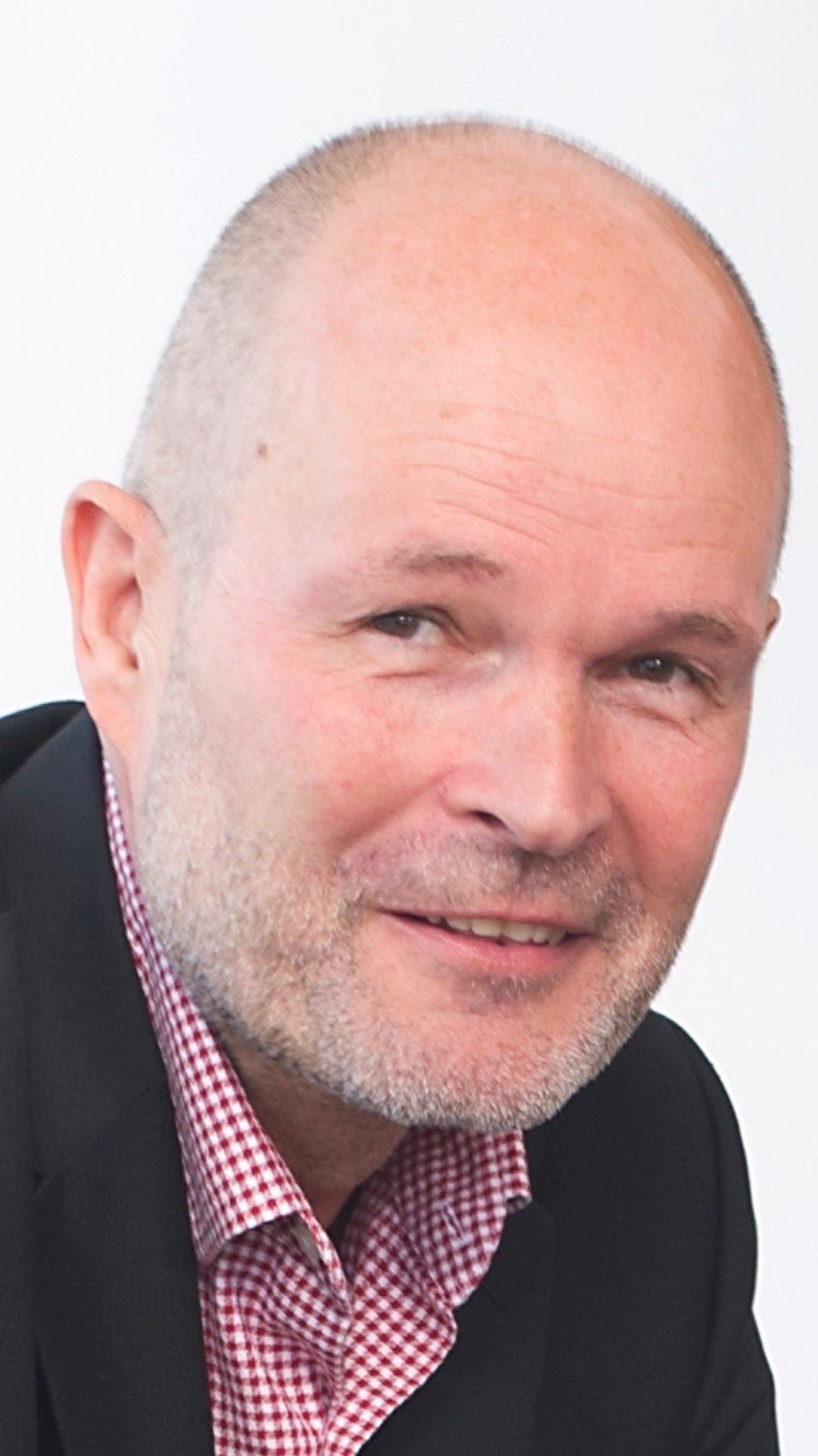 Michael retired in 2017 having been in the property industry for almost 40 years. After 10 years in the public sector working for local and national government , he entered the private sector becoming a partner in the Newcastle based commercial surveying practice of Lamb and Edge. In 2006 the firm merged with GVA Grimley, a national practice in the same sector with Michael becoming a Senior Director responsible for managing the Newcastle Office and running a national property development team. In 2014 GVA merged with Bilfinger, a German based property, construction and engineering group in which Michael became a Director.

Michael is a Fellow of the Royal Institution of Chartered Surveyors. His specialism is property development and he has managed multi disciplinary property teams based in the North East. He has worked for clients in both the public and private sectors with clients including Local Authorities, Government Departments and large PLC companies.

As a Partner and then Senior Director, he has considerable experience in running small, medium and large businesses including integration following mergers and acquisitions. Michael is also Vice Chairman of the local Groundwork Trust where he has gained experience running a charitable trust. 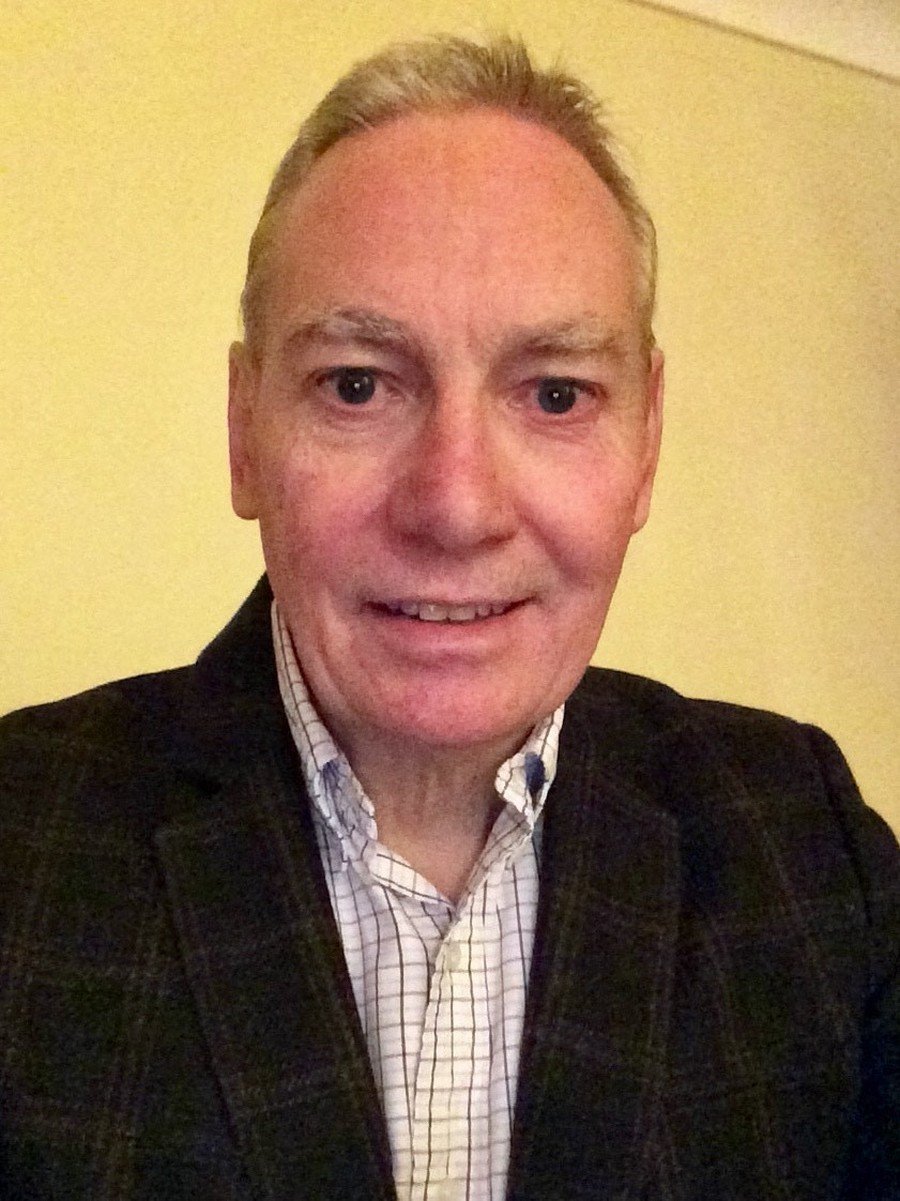 Dean is retired after a career spanning almost 40 years in the U.K. Energy Industry. After qualifying as an electrical engineer Dean worked in electrical contracting for several years before moving into electrical design and utilisation project management. Following privatisation and deregulation of the U.K electricity industry in 1990 his career switched to marketing where he held executive roles in marketing management , leading a department with multi- million pound budgets. Managing a sale force of over 300 staff and  negotiating commercial partnerships nationally and internationally. Dean has a strong commercial background following a long and varied career.

He has lived locally all of his life and is passionate about what  life can offer children through education and strong personal values. 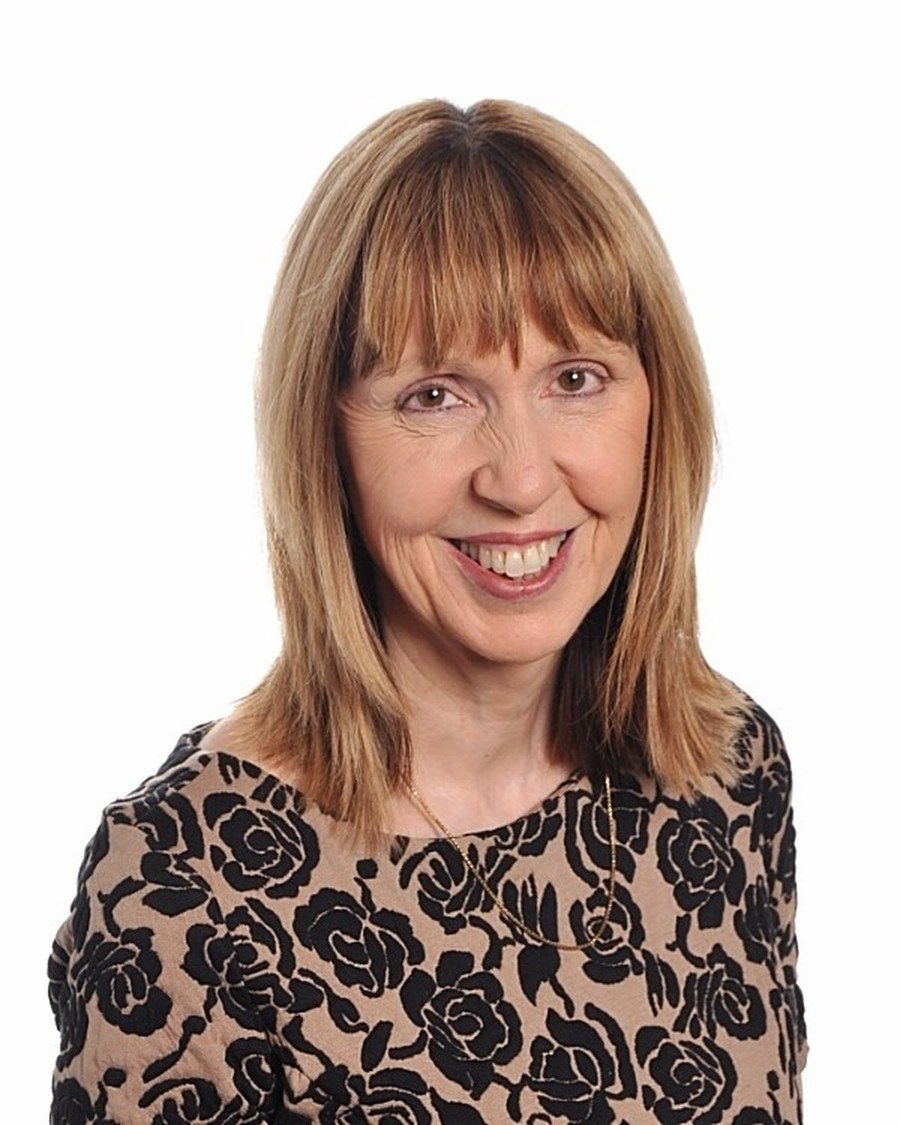 Jayn qualified as a teacher in 1982, with a Bachelor in Education from the College of Ripon and St. John. She studied for a Masters Degree in Curriculum and Innovation in 1990 at the University of Sunderland and was awarded her NPQH in 2004. She has been teaching for 38 years in the Primary sector. Over the course of her teaching career, Jayn has led most subject areas, but has always had a special interest in R.E. and Early Years. At one point, she was seconded as an advisory teacher of I.T. for South Tyneside. She has also worked as an SLE, supporting other schools at the request of the Diocese and Local Authority.

In 2015, Jayn was appointed as Principal at Cleadon Church of England Academy. One of her first actions was to initiate a strategic consultation with all stakeholders, aimed at developing a vision and strategic purpose shared by all.

As a practising Christian, Jayn has clear religious values and beliefs and is glad to see them reflected in the Christian values of the school. She believes strongly in providing a broad curriculum, not solely academic, ensuring all children have a strong foundation on which to build. 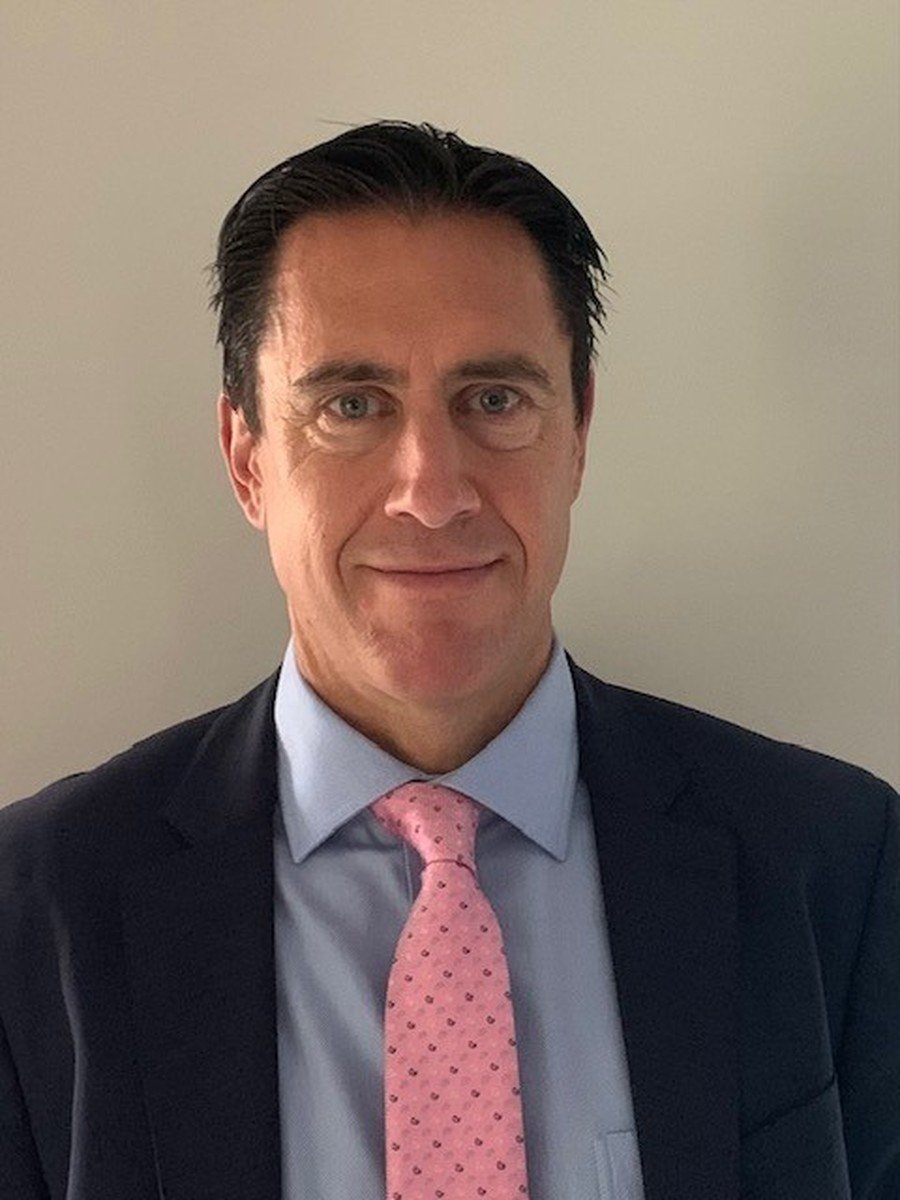 Michael is a qualified Chartered Accountant. Having spent thirteen years with Deloitte, in 2009 Michael moved to UNW LLP as an Audit Partner. UNW LLP are a large North East based Independent firm of Chartered Accountants. As well as advising businesses with a turnover of between £500,000 and £300m, Michael also leads the firm’s Accounting Services team and forms part of the firm’s Executive which directs the firm’s strategy.

As well as working with privately owned businesses, Michael has a portfolio of Academy clients across the North East and Cumbria. These Academies range in size from Single Academy Trusts to Multi Academy Trusts which include seven schools. 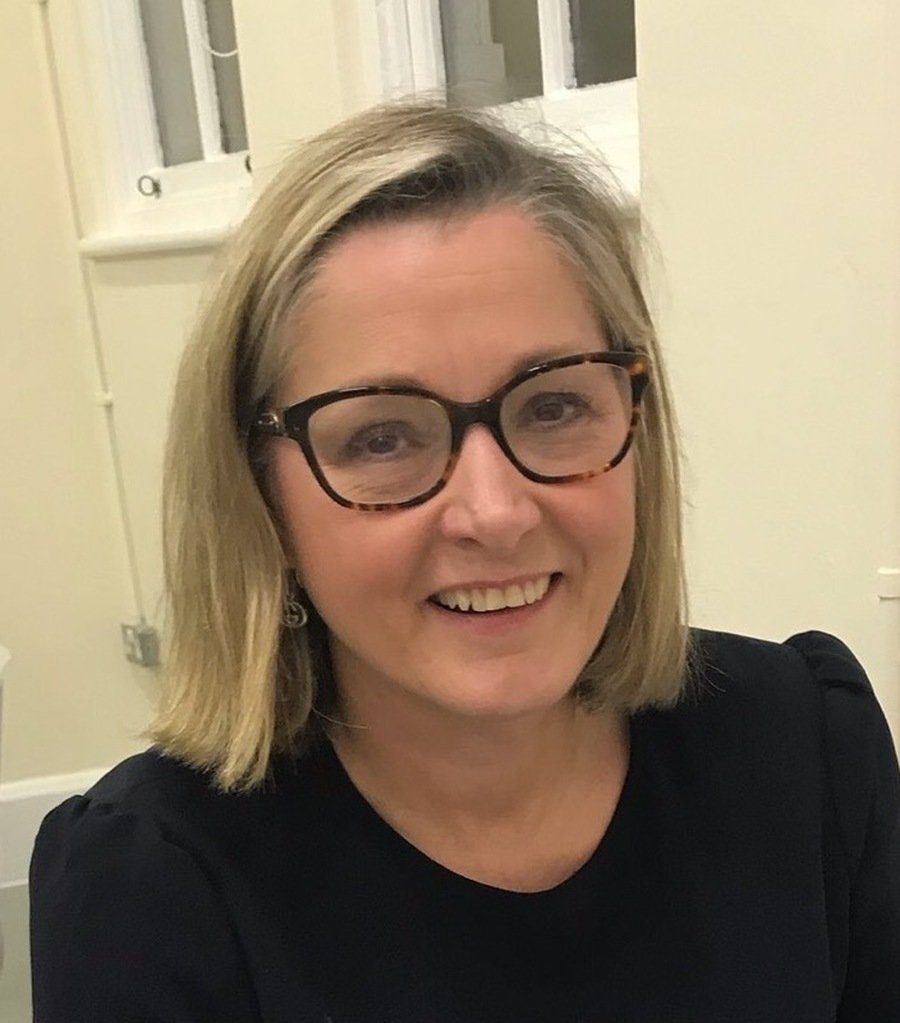 A dedicated and focused professional Beverley is a career civil servant with over 32 years management and leadership background.  Currently she is a Head of IT Service for HMRC accountable for delivery and performance of over 50 Critical IT systems.

Her background includes operational management of up to 80 people, remote management across multiple locations, external supplier management, financial accountability (excess of £50m) and commercial management.  She is educated to degree level with specialist qualifications in IT Service Management.

Beverley originally volunteered to become a church nominated parent governor as she is a firm believer in the need to provide children with the right opportunities to make a difference to their lives and that education is key to this.  Beverley lives and worships in Cleadon Village – she views school and church as fundamental building blocks to the community.

We are currently working on our new site.

With any urgent queries please contact our office at: